Founded in 1954 when the site was provided through the assistance of Ald Peadar Kearney by Dublin City Council. The Centre was built through Local Funding organised by the Local Parish, Our Lady of Good Counsel, through the use of a silver circle raffle.

From the beginning it was the Social Centre Drimnagh and operated very successfully until the late 1970’s. With the advent of Television and many other forms of entertainment, the need for the ‘Hall’ became less important. When the Local Good Counsel Musical Society, which had kept the Hall going in difficult times, closed down, the Hall was used less and less and even though it never closed down, it certainly lost its position as a Local Community Centre.

The current Management Structure was established based on a proposal from Drimnagh Residents Association. This followed a request by the Trustees (St Lawrence O’Toole Diocesan Trust) issued through the Parish Council, after discussions with Dublin City Council (who were planning to use the site to build sheltered housing for the elderly), broke down due to the emerging national recession. The Parish Council sought suggestions on how best Our Lady’s Hall could be used in the interests of the Community as a viable, non-profit, going-concern.

The Residents Association proposed a new Management Committee comprised of four nominees each from both themselves and the Parish Council and provided for a detailed set of proposals on how to proceed. This proposal was accepted, with some minor tweaks and became a reality in June 2010. 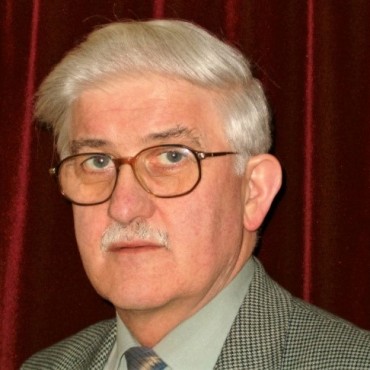 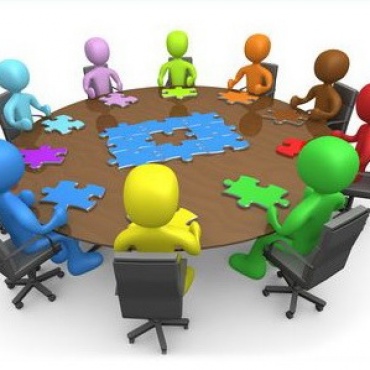 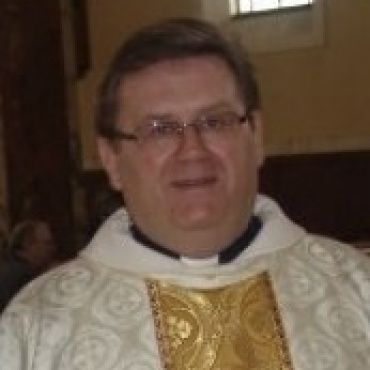 This message is only visible to admins.

Error: An access token is required to request this resource.
Type: OAuthException
Solution: See here for how to solve this error

This message is only visible to admins.

Error: An access token is required to request this resource.
Type: OAuthException
Solution: See here for how to solve this error